Word of the day - CONTRETEMPS

It's WORD OF THE DAY WEDNESDAY 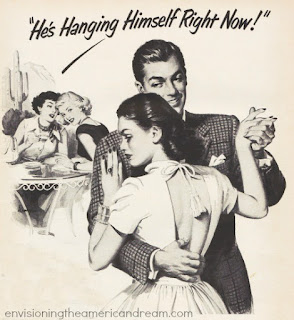 contretemps
\KON-truh-tahn\
noun
1. an inopportune occurrence; an embarrassing mischance: He caused a minor contretemps by knocking over his drink.
Quotes
Pan had been amongst them--not the great god Pan, who has been buried these two thousand years, but the little god Pan, who presides over social contretemps and unsuccessful picnics.
-- E. M. Forster, A Room with a View, 1908
Origin
Contretemps is a loanword from French. Its initial element is the combining form contre- meaning "against," and its second element is the French word meaning "time." It entered English as a fencing term in the late 1600s.
Posted by Genie at 10:05 AM 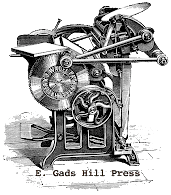